1 The Statue of Liberty 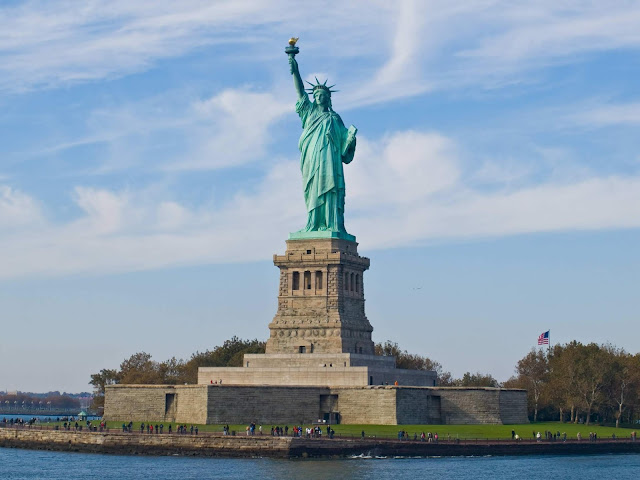 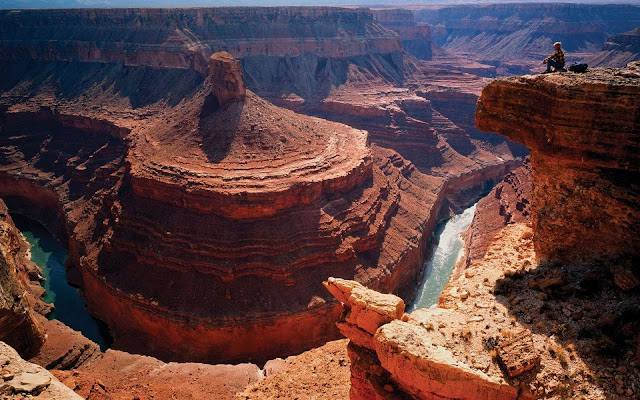 The Grand Canyon National Park, in Arizona, is home to much of the immense Grand Canyon, with its layered bands of red rock revealing millions of years of geological history. Viewpoints include Mather Point, Yavapai Observation Station and architect Mary Colter’s Lookout Studio and her Desert View Watchtower. Lipan Point, with wide views of the canyon and Colorado River, is a popular, especially at sunrise and sunset.

The best times to visit the Grand Canyon are March through May and September through November when daytime temperatures are cool. Five to seven hours according to park surveys, but if you really want to see the beauty of  The Grand Canyon you should spend at least 2 day here.  @Travel All Around The World

The best times to visit Yellowstone National Park are from April to May and between September and October. It takes longer than two days to really experience the Yellowstone area.  @Travel All Around The World 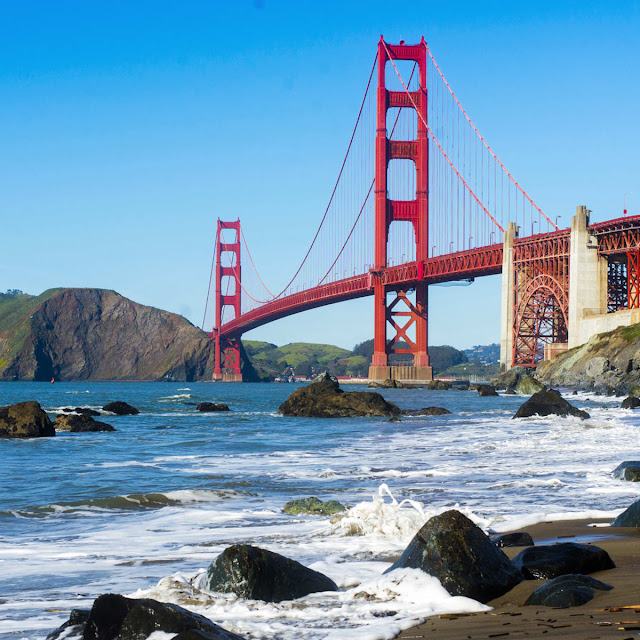 The best time to visit it is either September or October. This is the best time to explore this place as the fog dissipates and the temperature becomes warm and enjoyable. 45 minutes to an hour, is good time to explore, enjoy and take some photo for your profile.  @Travel All Around The World 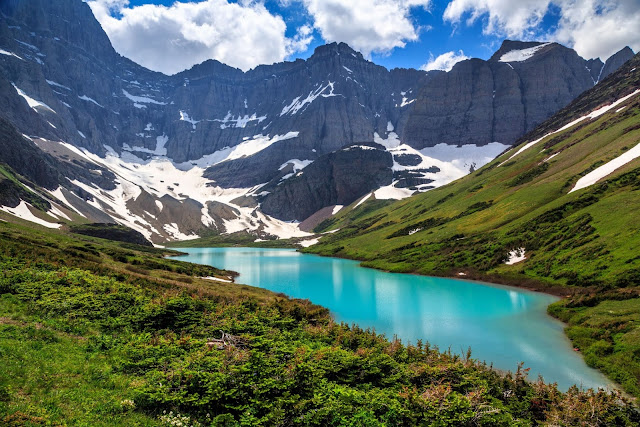 The Glacier National Park is a 1,583-sq.-mi. wilderness area in Montana’s Rocky Mountains, with glacier-carved peaks and valleys running to the Canadian border. It’s crossed by the mountainous Going-to-the-Sun Road. Among more than 700 miles of hiking trails, it has a route to photogenic Hidden Lake. Other activities include backpacking, cycling and camping. Diverse wildlife ranges from mountain goats to grizzly bears. 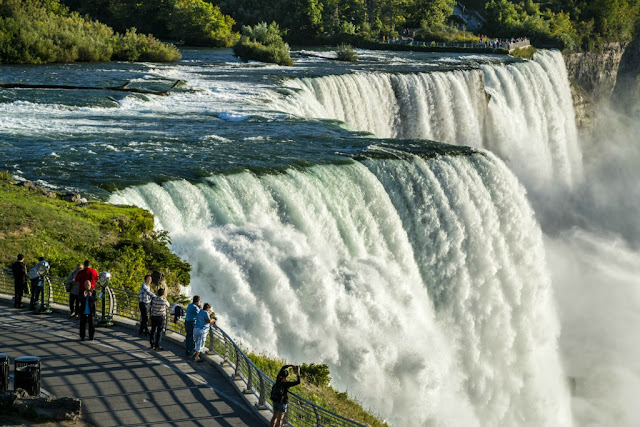 The Niagara Falls is a city on the Niagara River, in New York State. It’s known for the vast Niagara Falls, which straddle the Canadian border. In Niagara Falls State Park, the Observation Tower, at Prospect Point, juts out over Niagara Gorge for a view of all 3 waterfalls. Trails from the Niagara Gorge Discovery Center lead to other viewpoints. The Aquarium of Niagara is home to Humboldt penguins, seals and sea lions.

The best time to visit Niagara Falls is June to August. While summer is consider as a peak season. Based on this plan of the day, you should be spending anywhere between 8 to 10 hours at Niagara Falls and surrounding area. there is plenty of thing near to Niagara Falls.  @Travel All Around The World 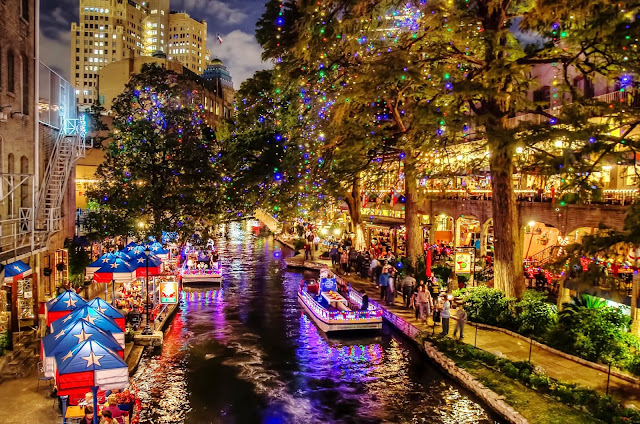 The best time to visit San Antonio is from November to April, when the weather is comfortable and suitable to take a boat tour and Sightseeing. Two days on the Riverwalk, ideally it will take 3-4 days. It is most beautiful decorated at time of Christmas, try to visit at that time too.  @Travel All Around The World 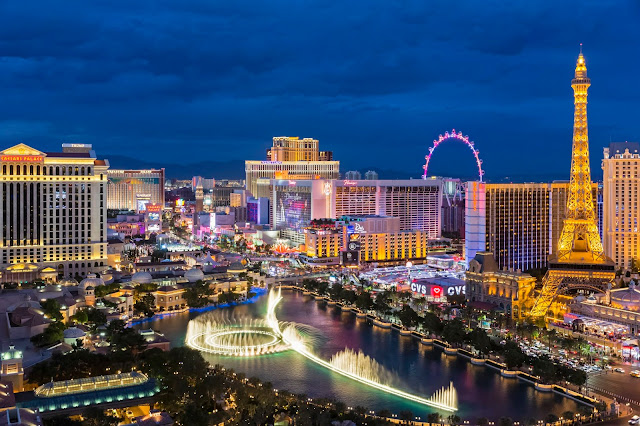 The Las Vegas Strip also known as Las Vegas Boulevard,is the most recognizable street in Las Vegas. Lined with upscale casino hotels, the neon-soaked Strip is quintessential Las Vegas. As well as gambling floors, the vast hotel complexes house a variety of shops, restaurants, and performance venues for music, comedy and circus-style acts. Attractions like the soaring, choreographed Fountains of Bellagio and the High Roller observation wheel draw crowds.

The best time to visit Las Vegas is from March to May and from September to November. Well, 2-3 day enough for you to see the major sites there.  @Travel All Around The World 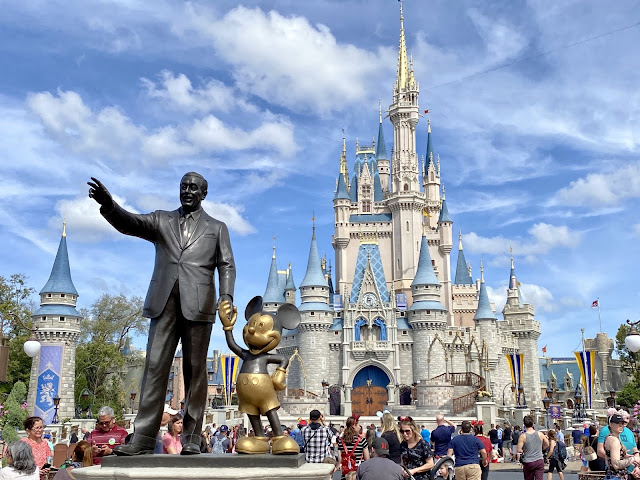 The best time to visit Disney World is in January or September when the weather is pleasant, crowds are less, and tickets are cheaper compare to peak season. In general 1-2 day will be enough, able to see most of the attractions.  @Travel All Around The World 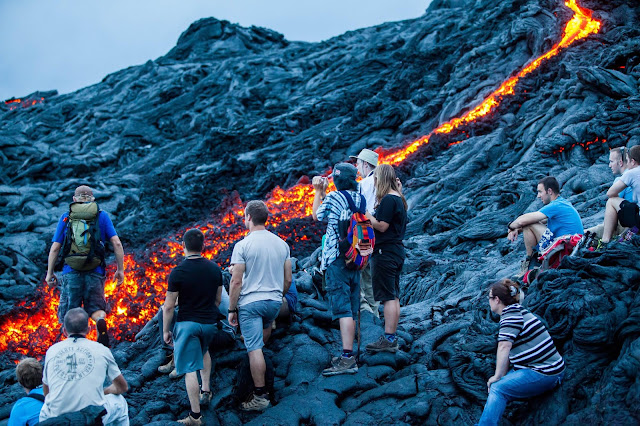 The Kilauea is an active shield volcano in the Hawaiian Islands that last erupted between 1983 and 2018. Historically, Kīlauea is the most active of the five volcanoes that together form the island of Hawaii. The Crater Rim Drive passes steam vents and the Jaggar Museum, which features volcanology exhibits and a viewpoint overlooking Halema’uma’u Crater. Kilauea also holds the Guinness World Record for being the most active volcano on the planet. Beginning in 1983, its continuous lava flow served as the island’s primary attraction for visitors.

The best time to visit Kilauea in spring and fall are the low seasons for travel in Hawaii, from April through mid-June. 1 to 1.5 hours is good time to spend in Kilauea.  @Travel All Around The World