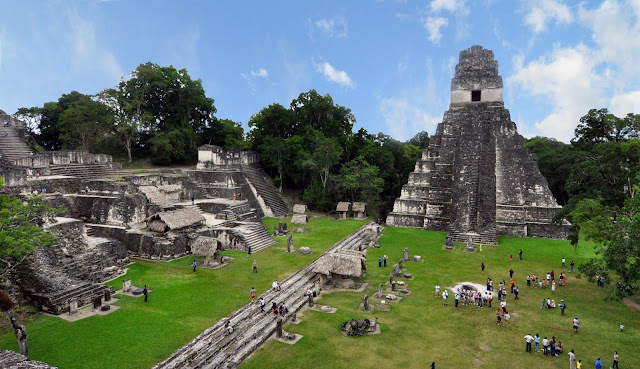 Tikal Maya Ruins are one of Guatemala’s top tourist attractions. Tikal is the ruin of an ancient city, which was likely to have been called Yax Mutal, found in a rainforest in Guatemala. It is one of the largest archaeological sites. It is most famous for it’s sunset and sunrise view. Tikal has a massive park here you can spend some time.
The best time is peak time, which starts from March and April. One day would be enough to explore this place. @Travel All Around The World 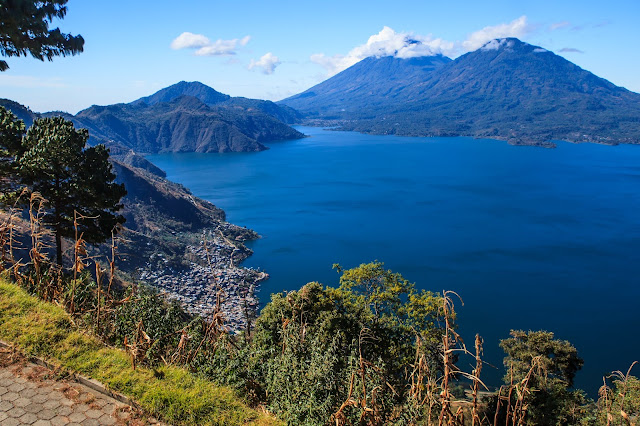 The Lake Atitlán is a body of water in a massive volcanic crater in Guatemala’s southwestern highlands. Ringed by steep, verdant hills, it’s known for its Mayan villages and volcanoes with striking pointed cones. The busy town of Panajachel, where vendors sell traditional textiles, is a popular gateway to the lake. On a former coffee plantation, the Atitlán nature reserve offers trails and a butterfly garden.
The best time to visit Lake Atitlan are from November through May. It would take about one or two days to explore this place as nearby there is a lot of things to do. @Travel All Around The World 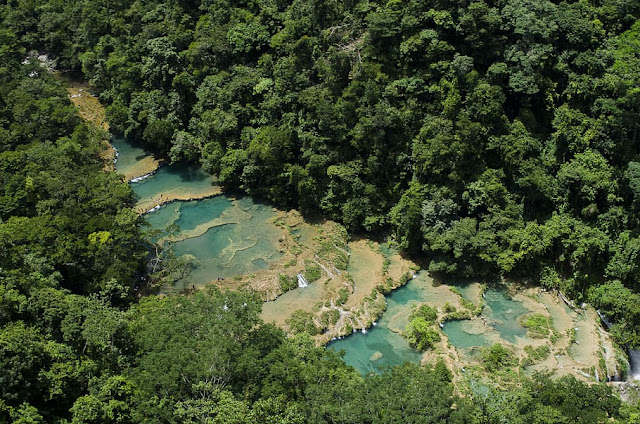 The Semuc Champey is a natural monument in the department of Alta Verapaz, Guatemala, near the Q’eqchi’ Maya town of Lanquín. It consists of a natural 300 m limestone bridge, under which passes the Cahabón River. It is one of the most famous landmarks of Guatemala. Atop the bridge is a series of steps, turquoise pools, a popular swimming attraction.
The best time to visit there is from November to April, and also the peak season where you can find little bits crowed over there. But you can go early in the morning to avoid the crowd. One day is enough to see Semuc Champey. @Travel All Around The World 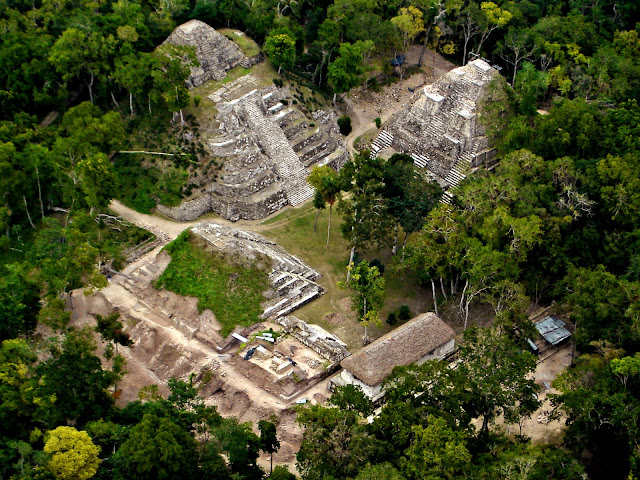 The Yaxha is a Mesoamerican archaeological site in the northeast of the Petén Basin region, and a former ceremonial centre and city of the pre-Columbian Maya civilization. Yaxha was the third largest city in the region and experienced its maximum power during the Early Classic period. The sunrise and sunset tour is very famous among the tourist.
The best time is dry season runs from November to April, a pleasant climate that lends to make your tour beautiful. For visiting the main archaeological site of Yaxha, you need 3 to 4 hours. @Travel All Around The World 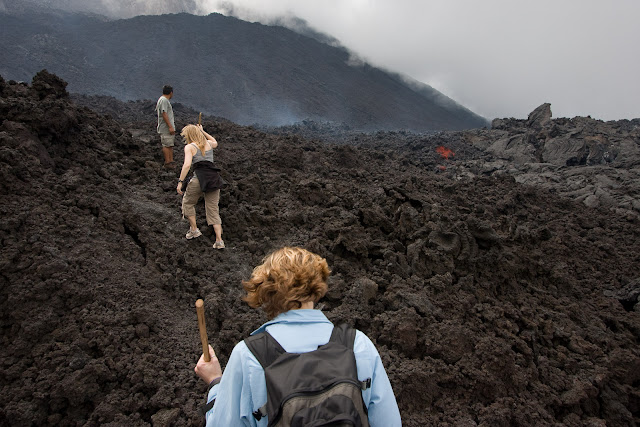 The Pacaya volcano is the largest post-caldera volcano, and has been one of Central America’s most active volcanoes over the last 500 years. It has erupted at least 23 times since the Spanish conquest, producing basalt. About 1,100 years ago, the volcano’s edifice collapsed, causing a huge landslide. Hiking in Pacaya Volcano is unforgettable and a great experience to share with your friends.
The best time would be November, which is a dry season. The path up the Pacaya Volcano was not so dangerous, it would take approximately 2 hours to climb to the top and take an extra one or two hours for other activities. @Travel All Around The World 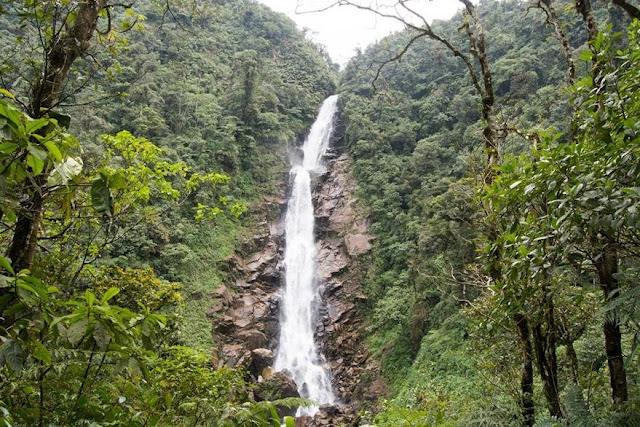 The Chilascó Waterfall, also known as “Salto de Chilascó”, and it is tallest waterfall in Central America. If you love nature then definitely you have this waterfall on your tour list of Guatemalan. The hike to the waterfall is approximately 3 km. This spectacular waterfall is about 130m height.
The best time are from March to May or from September to November. Opening hours are from 6 am to 4 pm. It would take 3-4 hours of tour to visit. @Travel All Around The World 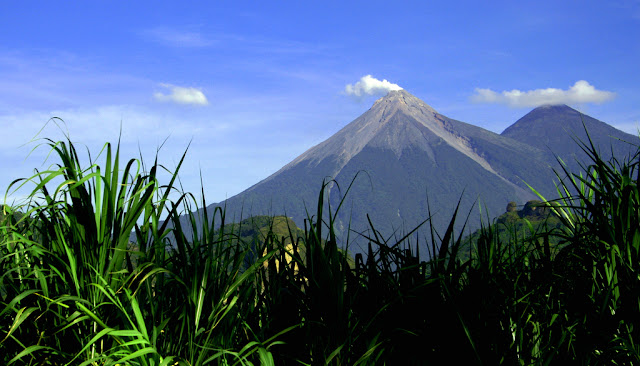 Acatenango is a one of the famous volcano in Guatemala, close to the city of Antigua. The volcano has two peaks, Pico Mayor and Yepocapa which is also known as Tres Hermanas. Acatenango is joined with Volcán de Fuego and collectively the volcano complex is known as La Horqueta. The hiking on Volcano Acatenango would might be challenging for you, so better to be prepared.
The best time is dry season runs from November to April and It is a peak time too, so you can face crowed. Its depend upon your physical fitness how fast you reach on top, but in general it would take around 5 to 7 hours to hike. @Travel All Around The World 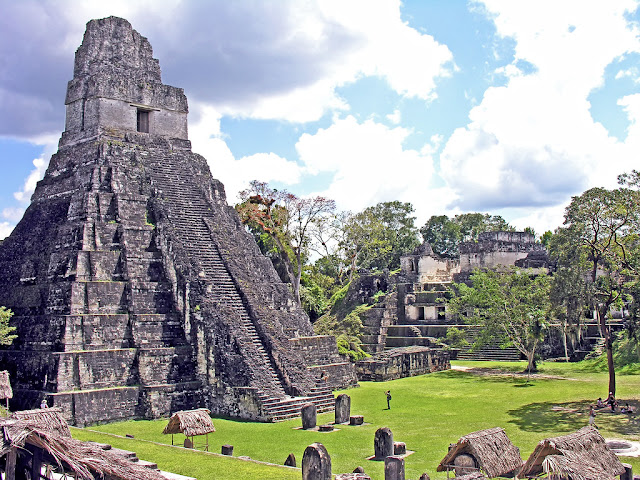 The Great Jaguar Tikal or Tikal Temple I is the designation given to one of the major structures at Tikal, one of the largest cities and archaeological sites of the pre-Columbian Maya civilization in Mesoamerica. It is located in the Petén Basin region of northern Guatemala. The sunrise and sunset tour is very famous among the tourist.
The best time is peak time, which starts from March and April. In general 4 hours would be enough to explore this place. @Travel All Around The World 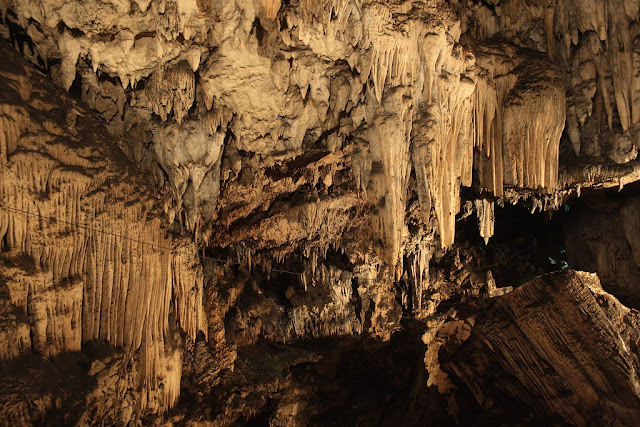 The Grutas de Lanquín cave is a large limestone cave system located 1 km west of Lanquín in Alta Verapaz, Guatemala. The Lanquín cave system was declared a national park in 1955. This limestone cave is one of the famous tourist spots to explore.
The best time to visit is November when the weather is pleasant to to take a tour. I recommend, It required 1 to 2 hours is a good time to explore. @Travel All Around The World 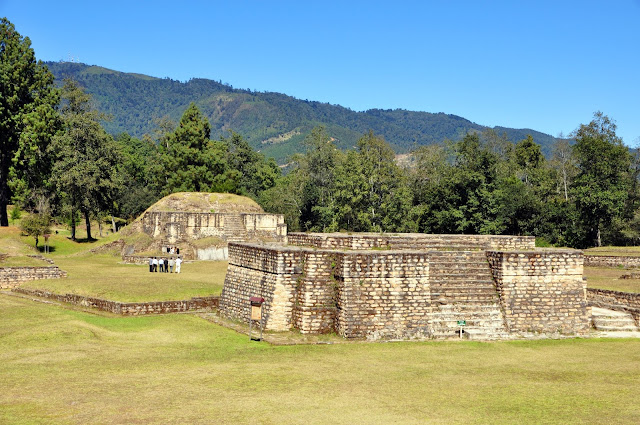 The Iximche is a Pre-Columbian Mesoamerican archaeological site in the western highlands of Guatemala. Iximche was the capital of the Late Postclassic Kaqchikel Maya kingdom from 1470 until its abandonment in 1524. The architecture of the site included a number of pyramid-temples, palaces and two Mesoamerican ballcourts.
The best time to visit lake this place are from November through May. It would take about one day to explore this place as there is a lot of things to see. @Travel All Around The World

PLACES TO VISIT GREENLAND- 2021 AFTER LOCKDOWN