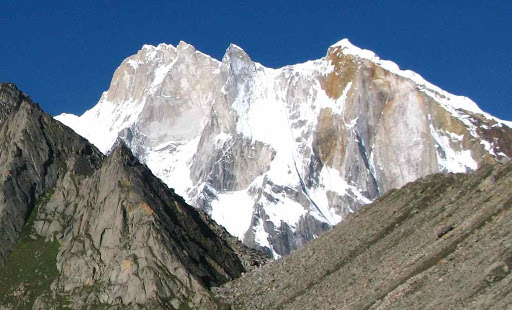 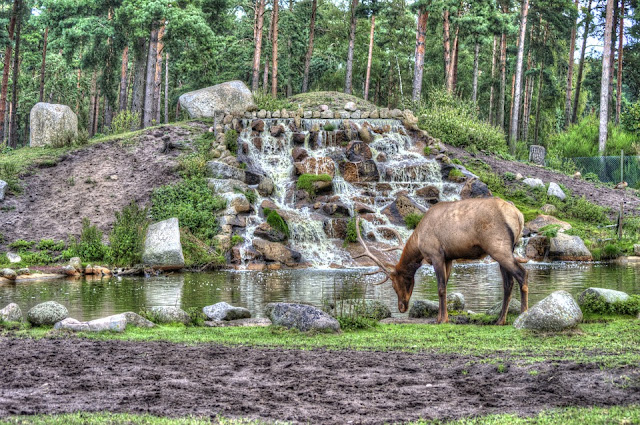 The park covers an area of approximately 15,000 km² and is one of the famous tourist attractions in Tanzania. Serengeti National Park being known for the great migration, the Serengeti is also famous for its abundant large predators. The ecosystem is home to over 3,000 lions, 1,000 leopards, and 7,700 to 8,700 spotted hyenas.
The best time to visit the Serengeti National Park is in the Dry season from late June to October. You need at least Four days in the Serengeti to sufficiently enjoy all that this park has to offer. @Travel All Around The World 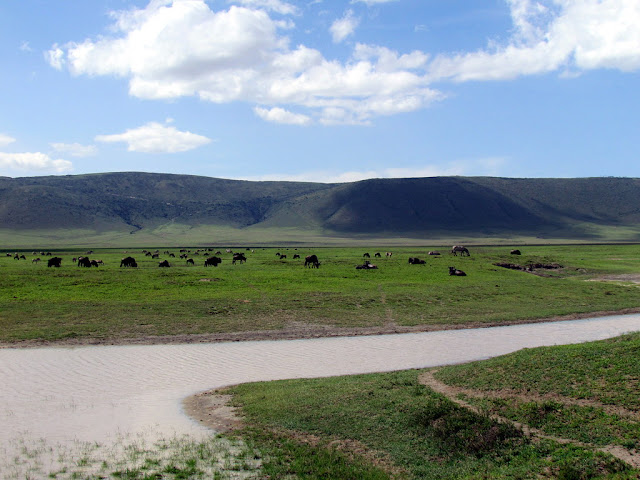 The Ngorongoro Conservation Area also protects Oldupai or Olduvai Gorges , situated in the plains area. Ngorongoro Conservation Area, a UNESCO World Heritage Site since 1979, is that kind of site. Its main feature is the astounding Ngorongoro Crater which is famous for being the largest inactive and intact volcanic caldera in the whole world.
The Best Time June to September- wildlife viewing is best. Low Season April and May to avoid the crowed. It will take about 6 hours to explore. If you have more time you can take 2 day visit one day to visit the lake. @Travel All Around The World 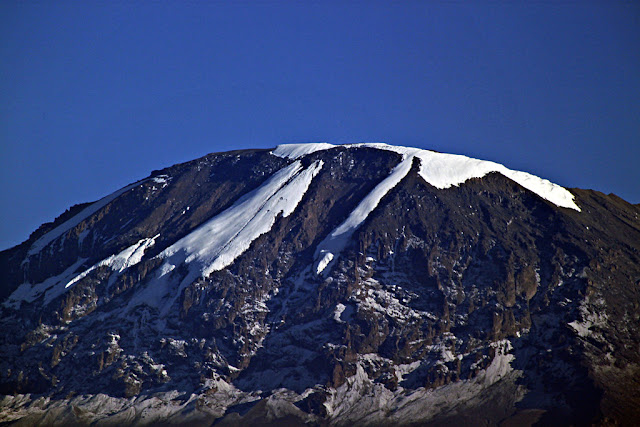 The Mount Kilimanjaro is the tallest mountain on the African continent and the highest free-standing mountain in the world. At 5,895 metres (19,340 feet) above sea level, Kilimanjaro is Africa’s highest peak. As such – and aided by its relatively easy ascent – Kilimanjaro has become a major destination for mountaineers and trekkers from around the world.
The best time to climb Kilimanjaro are January-March and June-October. Mount Kilimanjaro routes and their variations take between five to nine days to complete. January-March is generally colder than June-October and there is a higher probability of encountering snow on the summit. @Travel All Around The World 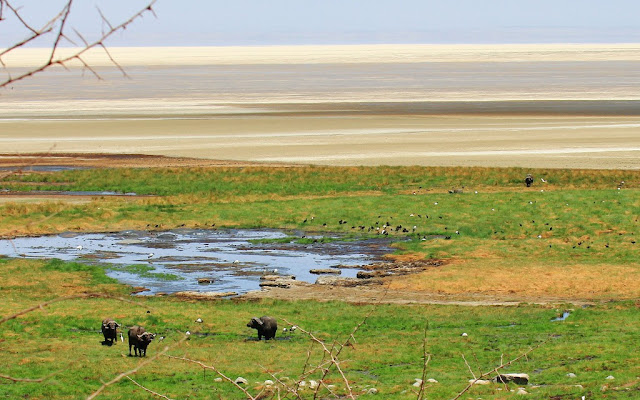 The Lake Manyara National Park is a protected area in Tanzania’s Arusha and Manyara Regions, situated between Lake Manyara and the Great Rift Valley. Lake Manyara is a lovely scenic park on the road from Arusha to the Ngorongoro Crater, famous for its tree climbing lions, great birdlife, good elephants and baboons.
The best time from late June to October, during the Dry season. However, this very scenic park is at its most beautiful during the Wet season, from November to May, when the vegetation is lush and waterfalls cascade down the escarpment.  I would suggest spending two days in Lake Manyara National Parl. @Travel All Around The World 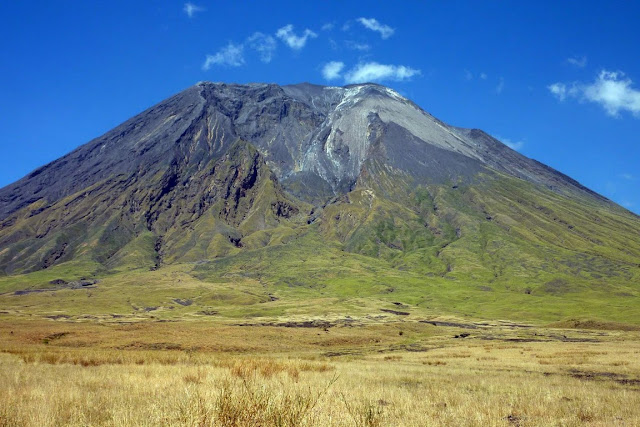 Ol Doinyo Lengai is an extremely fascinating volcano, it is the only active volcano known to erupt carbonatite lava. This stunning volcano is located in a remote region of Tanzania near the Gregory Rift, just south of Lake Natron. It’s known by the Maasai people as “Mountain of God” and its impressive lava fountains harden midair—a real geological oddity.
The trek starts at midnight or shortly after so you can walk during the cool hours and reach the summit by dawn. This is an active volcano and lava flows are common. You can enjoy a day over here. @Travel All Around The World 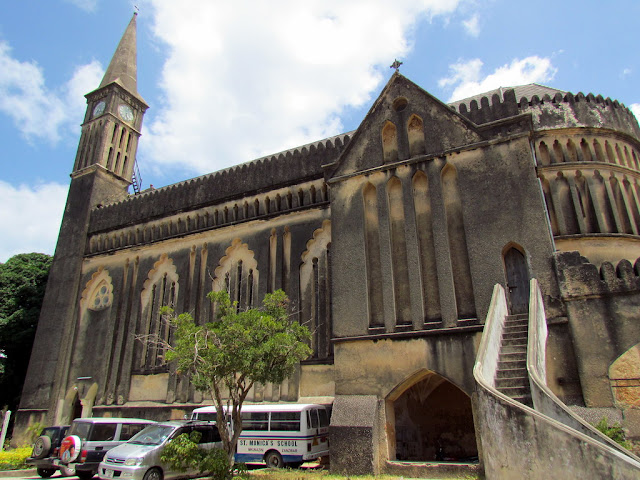 Stone Town of Zanzibar, also known as Mji Mkongwe, is the old part of Zanzibar City, the main city of Zanzibar, in Tanzania. Stone Town is the cultural heart of Zanzibar and little has changed in the last 200 years. The grand old Arabian homes lining the narrow streets and winding alleys give the city its own unique charm.
The Best Time to Visit are from June – October and also the peak season too, so if you want to skip the crowed I suggest you to visit in low season between March to May. Two day is good time to explore this place. @Travel All Around The World 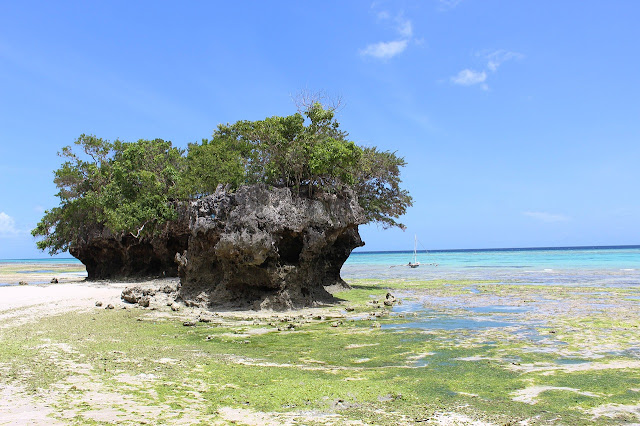 The Pemba Island is part of Tanzania’s Zanzibar Archipelago, off the coast of East Africa. It’s known for its lush, green hills and clove plantations. The Pemba Channel, with its coral reefs and abundant marine life, separates the island from mainland Tanzania. Coral gardens, colorful sponges and sea fans are all found in the underwater haven. The city of Chake Chake, the main population center on Pemba, is a popular base for scuba divers.
The best times to holiday on Pemba Island are its cool-dry seasonal months from July to October, and also during the dry season from July through to late October.  The manta resort is one of the best underwater resort in the world that you don’t wan’t to miss. You can plan to stay there for 3-4 days to relax and enjoy the view. @Travel All Around The World 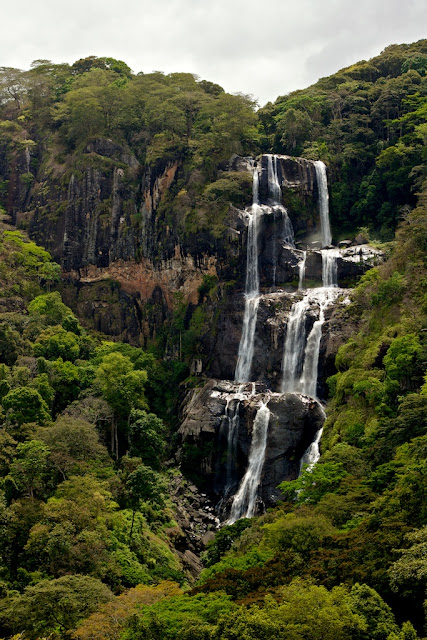 Udzungwa Mountains National Park is a national park in Tanzania with a size of 1,990 km2. The habitats contained within the national park include tropical rainforest, mountain forest. It has the second largest biodiversity of a national park in Africa. Tourism in the Udzungwa Mountains national Park revolves around hiking and trekking, as the park has no roads and is accessible only on foot. The most common walk is the Sanje Waterfalls trail which allows the visitor access to the stunning 170 m waterfall.
The best time during the dry season, which runs from the June to October, The hiking trails range in difficulty from the short one-hour Sonjo trek to the extremely challenging 6-day camping trek the Lumemo Trail. @Travel All Around The World 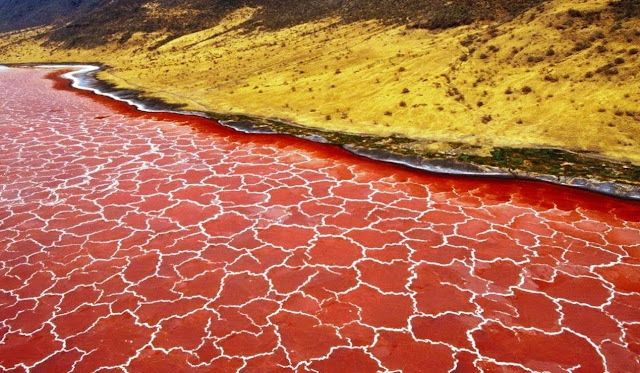 The Lake Natron is a mineral-rich soda lake in northern Tanzania, at the border with Kenya. It’s a breeding ground for hundreds of thousands of lesser flamingos, despite the highly alkaline state of the striking red waters. It sits below Ol Doinyo Lengai, a soaring active volcano in the Rift Valley. Trails lead from the lake to the Engero Sero waterfalls, which flow over craggy rocks into a natural pool.
The best time to visit Lake Natron are from June to August. Dry season for walking and trekking around the lake. I would recommend stay about a night there with enough time to explore it’s surroundings. @Travel All Around The World 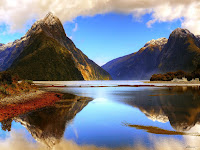